This years Supply Chain Excellence Awards will be taking place at the London Hilton on Park Lane.

An icon of British hospitality since 1963, London Hilton on Park Lane was the first Hilton hotel to open in the UK — and has been a purveyor of excellence ever since. Overlooking Hyde Park, our location is close to West End theatres, historic landmarks and famous shopping districts. 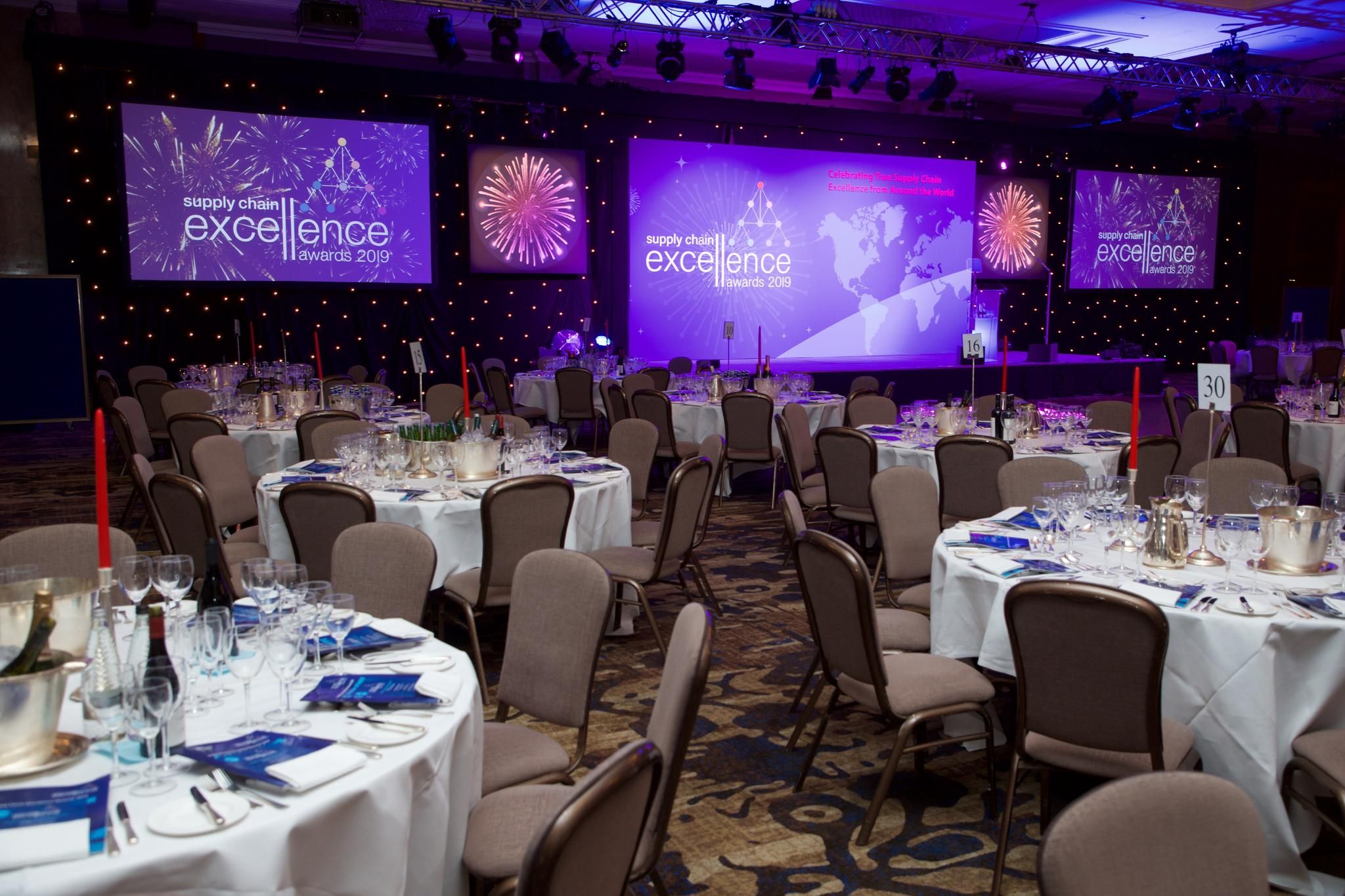 The London Hilton on Park Lane is located on prestigious Park Lane, in the heart of Mayfair and overlooks Hyde Park. All areas of Central London are easily accessible including the main shopping districts of Knightsbridge, Bond Street and Regent Street, as well as many London attractions like Buckingham Palace which is only a 10 minute walk.

The hotel is just five minutes from Hyde Park Corner or Green Park underground stations by foot, or you can take one of the several bus routes from our doorstep. The Heathrow Express rail service runs to London's Paddington Station, where you can take a taxi directly to the London Hilton on Park Lane hotel. The Gatwick Express rail service runs directly to London's Victoria Station, where taxis are also available for the 10 minute car journey.

Getting to the hotel from the north by car

From the north via the M1/A41, head for Central London and the West End. Travel west along Oxford Street and then south onto Park Lane.

Getting to the hotel from the south by car

From the south take the A23, head for Central London and the West end, cross Vauxhall Bridge A202 and join Park Lane north.

Follow the sign for M4 East. Continue on M4 till it becomes A4 and Park Lane is on the left.